360° Video Streaming in high resolution is almost there. 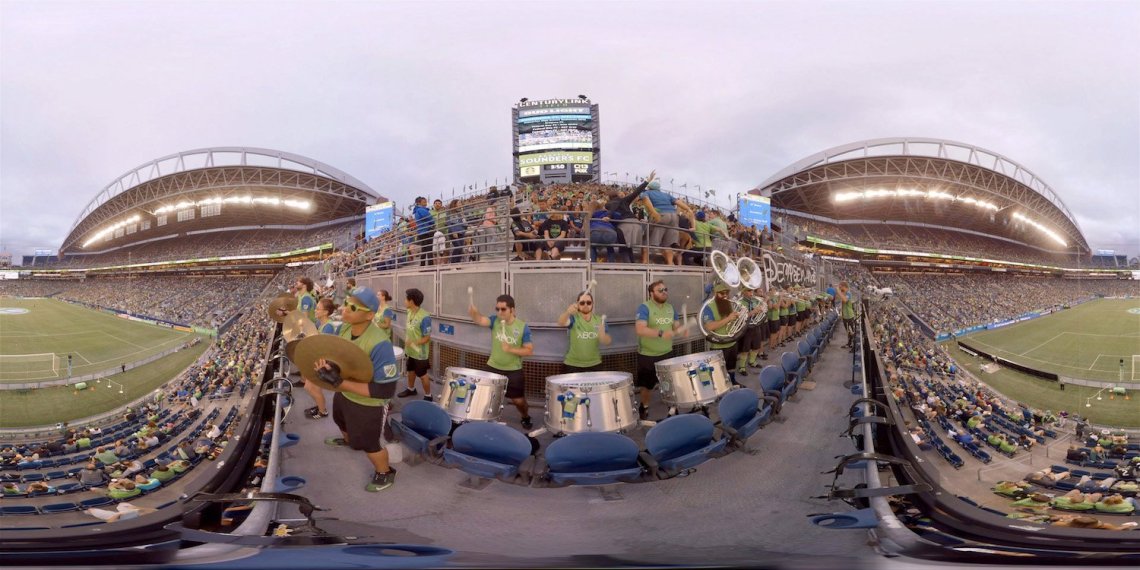 As Virtual Reality is seeking its way into real and sustainable applications, here’s one in which I believe. Streaming live events in an immersive VR mode. Examples include:

Imagine, for instance, the 360° camera attached to a drone flying right above the players in a soccer match. The ability of looking into different directions at your convenience and being in an immersive mode is a killer. The sense of presence is created with a high quality (hi-res) vision and sound.

That said, the most successful applications, in my opinion, will be those which will not require a VR headset, even though they could provide a feature-rich experience to those with headsets. I would like to see it with a light headset, or with no headset, on my mobile with a rather large screen, simply by orienting the mobile in different directions just like the actual 360 players running on mobiles which YouTube first implemented and others (including Facebook) followed by adopting. I may want to insert the mobile into a light VR headset if I am at home or in the office.

Pixvana’s SPIN is one platform to watch in this field of 360° Video Streaming.

Check our new report on VR!